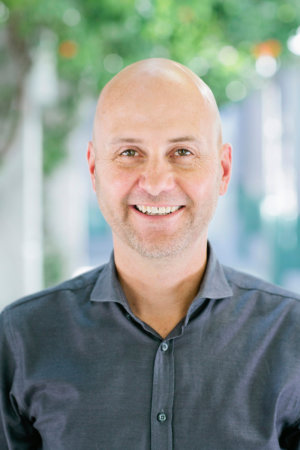 Dan is an architect, urban designer, and the founding principal of Opticos Design, which has grown into a nationally sought-after company of thought leaders in urban placemaking, innovative housing design and policy, and zoning reform. He has been featured in many high-profile publications including The New York Times, The Washington Post, NextCity, and Professional Builder. Dan coined the term Missing Middle Housing and is a champion of the now-international Missing Middle Housing movement. He recently presented on the topic at the Chicago Humanities Festival. Dan also co-authored the book, “Form Based Codes,” which Planetizen called “one of the top planning books of 2007” and co-founded the non-profit think tank, the Form-Based Code Institute.

Under his leadership, Opticos Design has received the American Planning Association’s Burnham Prize, the Congress for New Urbanism’s Charter Award Grand Prize, and Golden Nugget Awards. His knowledge and foresight makes him a valuable partner and advisor for cities and developers across the country who are striving to respond to the demand for vibrant urban living.

Prior to founding Opticos Design, Daniel worked with Robert A.M. Stern in New York City on a broad range of projects including a professional baseball stadium and homes for Michael Eisner and Jon Bon Jovi. He holds a Bachelor of Architecture from the University of Notre Dame and a Master of Urban Design from the University of California at Berkeley. Daniel loves to travel internationally, particularly in Italy.